Serving the Elizabethville Community Since 1923

At Kratzer Do it Best Hardware we aim to enhance your shopping experience with small town friendliness and personalized customer care. From small tasks to large, we strive to meet your individual needs and lead you to solutions. Our team is dedicated to help you with your next home project.

ABOUT US
The Team Kratzer Family

Kratzer Hardware is a family owned business which began in March 1923 when John M. Kratzer of Gratz, Pennsylvania, came to Elizabethville and purchased the blacksmith shop owned by Mark Spacht. In 1950, John’s son, Louis, joined him in the business and assumed management of the store eight years later. The store then continued as a blacksmith shop but gradually evolved into a hardware store and joined with HWI (Hardware Wholesalers Inc.) which later became Do it Best Corp. 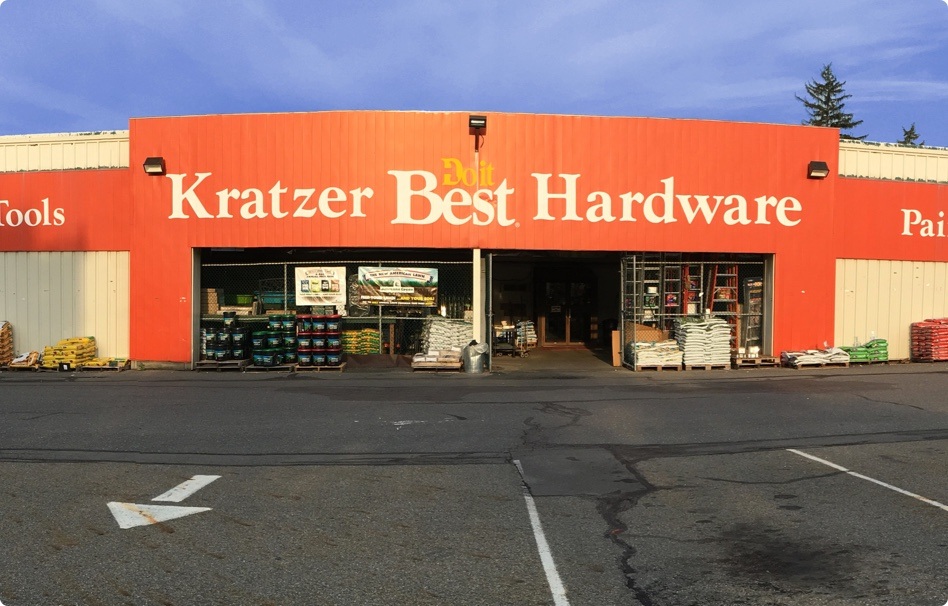 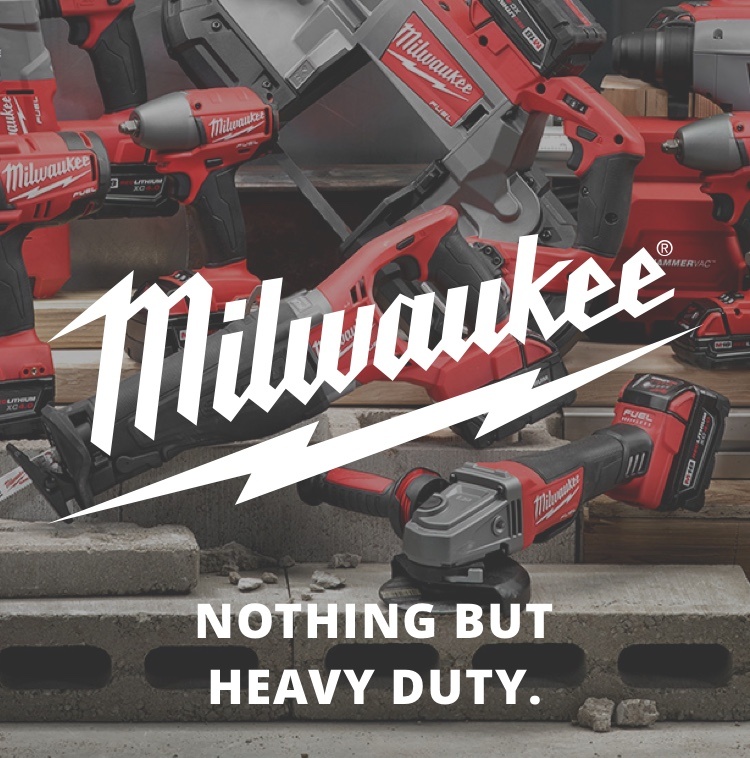 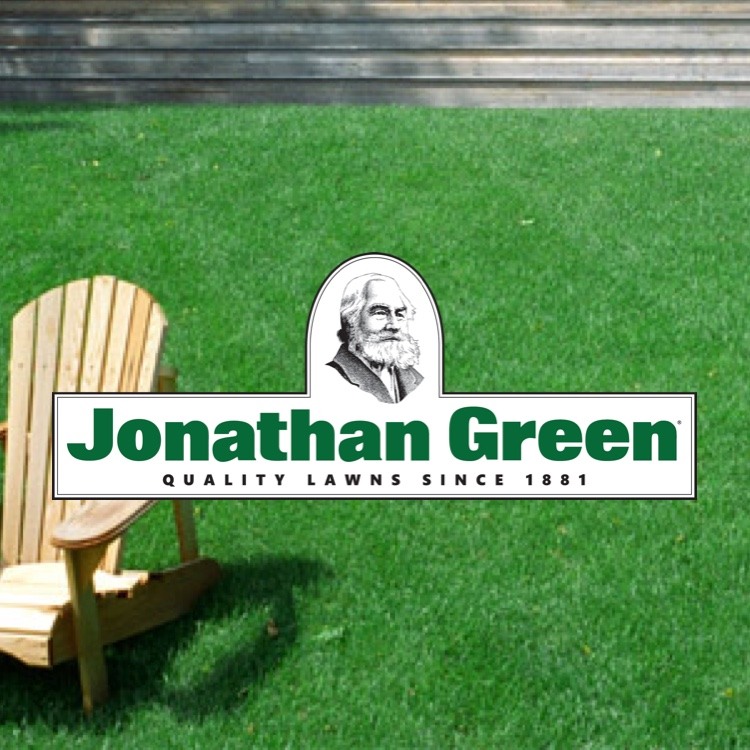 Sign up today for exclusive offers and expert advice!